I’m just writing this because when I sold my Skyhawk half of the replies I received included “will it still run on AVGAS?”  This post is designed to answer that so people understand the issue a bit better.

So, way back in 1969 when my plane was manufactured there were multiple grades of aviation fuel available.  These differed in the amount of tetraethyl lead added to the fuels, which was there to raise the octane level.  The higher the compression of an engine, the more power it would make and the more efficient it was, and the higher the octane required to prevent detonation.  That’s pretty straightforward as far as it goes.

What we didn’t know then was that tetraethyl lead is pretty evil in the way it affects populations but it’s not all that good for airplane engines either.  Ever had to do an extended run-up to burn the lead off your spark plugs?  Yeah, me too. 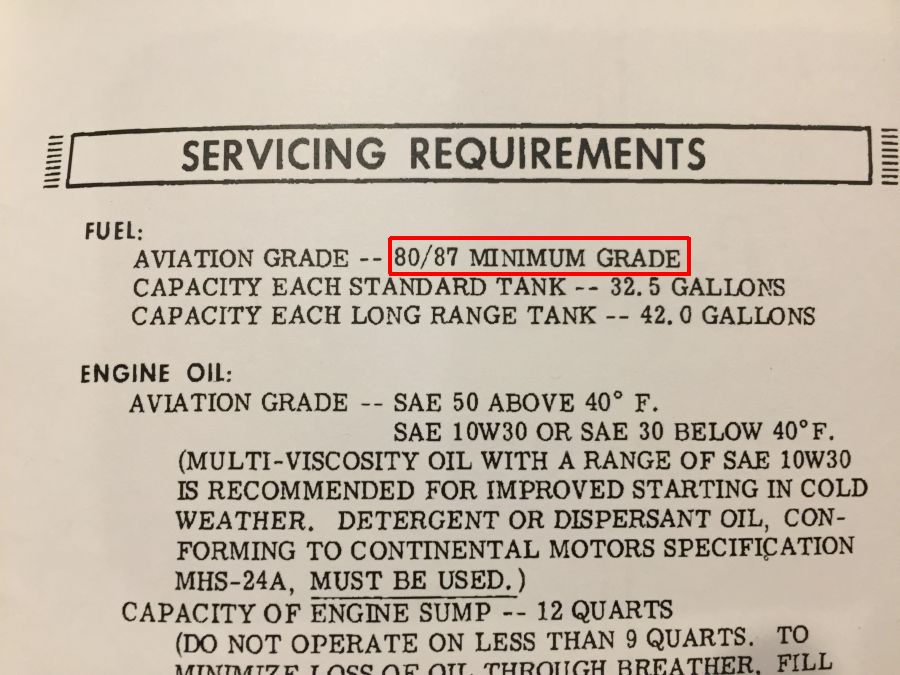 We don’t have multiple grades of aviation fuel any more though; instead, we have 100LL.  The LL refers to “low lead” content in the fuel, but it’s still four times higher than the lead content in the fuel my airplane engine was designed to run on.  So, I prefer to use MOGAS.

Put simply, it’s the stuff you buy at the gas station and put into your car: 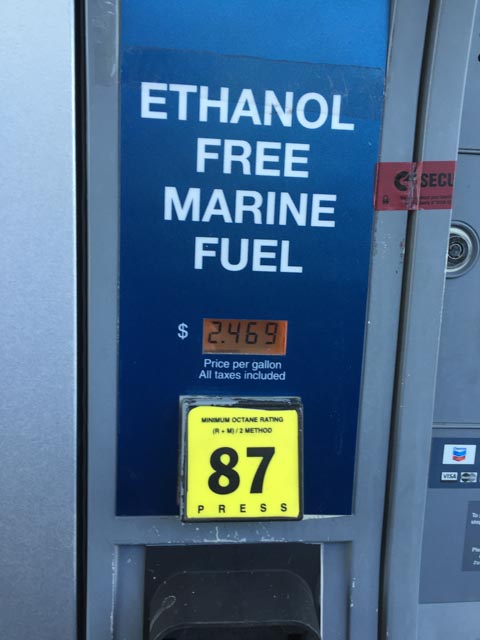 87 Octane, legal with the STC, keeps the plane happier, and $2 cheaper per gallon than AVGAS

Specifically, MOGAS refers to ethanol-free gasoline you buy at a gas station.  That’s it.

As best as I understand it, my plane runs fine on MOGAS, and this was proven to the FAA so they issued an STC to Peterson Aviation, and I’m legal to fly using this fuel that we all know works better than 100LL in my airframe/engine as long as I’ve paid Peterson for this sticker, some paperwork, and a tag that is tied to my engine: 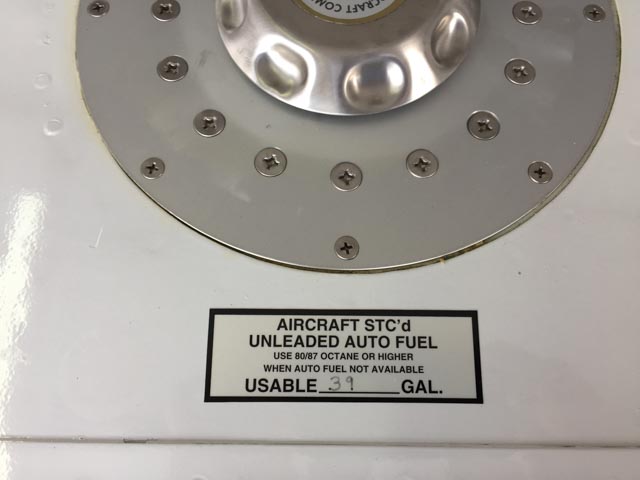 But I was happy to pay this, honestly, because not only does my engine run better without adding nasty pollutants to the atmosphere, the difference in cost over the TBO of my engine essentially pays for the overhaul.  That”s a significant amount of savings.

Don’t be an idiot 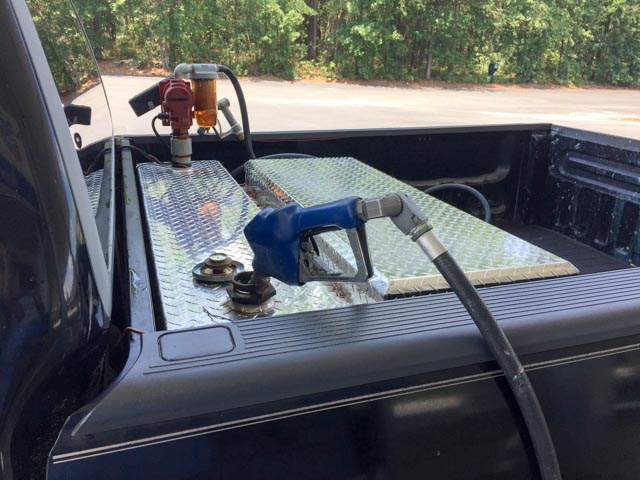 If you’re going to cart fuel around, please do it safely.  Watch the gasoline safety videos available online.  Be careful pouring to/from plastic containers because static electricity is a real thing, and the thought of a spark when fueling your plane right next to 80 gallons of fuel should terrify you.  When I installed this tank I:

So can a plane with a MOGAS STC burn AVGAS?

Sure.  The STC is just a sticker and some paperwork that allows owners to legally use fuel that’s closer to what their plane was designed for than 100LL.